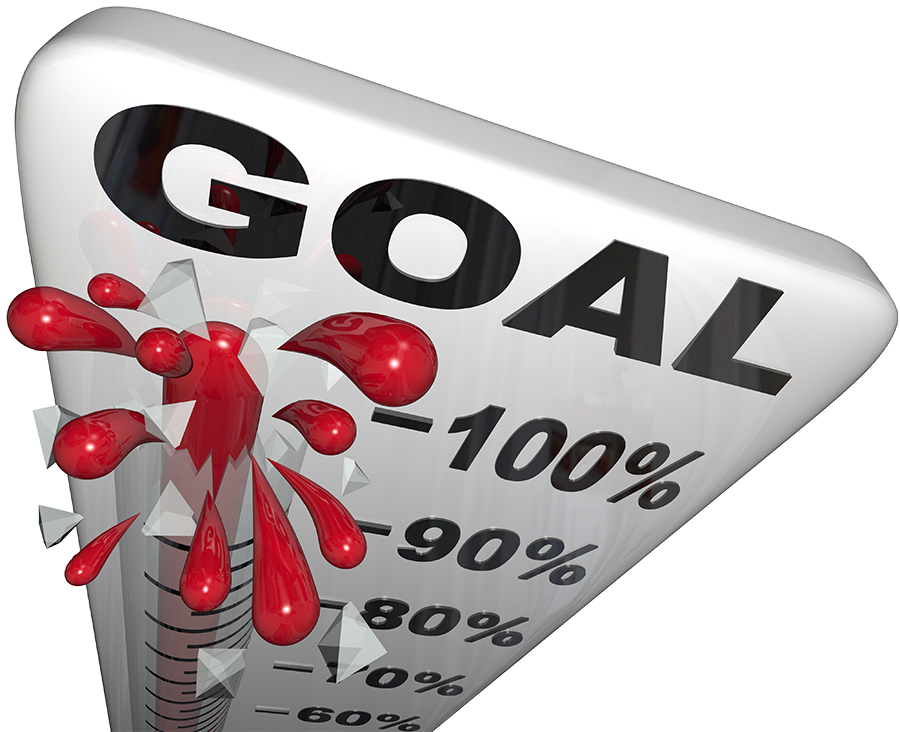 For nonprofits, every dollar they spend on overhead, administration, and marketing is a dollar not spent on their mission. Not surprisingly, there is an intense focus on which marketing channels are most effective. So which channel works best for nonprofits? A study by YouGov provides the answer: direct mail. In a survey of more than 1,150 U.S adults, YouGov found the following:

When it comes to fundraising, direct mail is the clear winner for nonprofits. So once you have decided to launch a direct mail campaign, what is the next step? Make it the best it can be. Why not give us a call?